Vancouver Firefighter Charities (VFC) will do its part to support wildfire relief efforts in British Columbia this month by hosting a city-wide Boot Drive fundraiser at designated locations across Vancouver on Thursday, August 19. Dozens of off-duty firefighters will be volunteering their time to collect donations for the Canadian Red Cross British Columbia Fires Appeal program.

All money raised will during the one-day fundraising campaign will be used toward emergency response efforts and to provide immediate and ongoing assistance to communities that have been impacted by the devastating wildfires throughout the province. Funds will also support long term recovery, resiliency, and preparedness for future events in the impacted regions.

Firefighters will be collecting cash, credit, and debit donations at six Vancouver-area SkyTrain stations throughout the day on Thursday, August 19.

“Vancouver firefighters are coming together this month to help raise money in support of the Canadian Red Cross’ important wildfire relief efforts in the province,” says James Docherty, Executive Director for Vancouver Firefighter Charities. “Money raised during our one-day Wildfire Relief Boot Drive will be used to provide much-needed financial assistance to individuals and families were forced to evacuate their homes due to the tragic fires in the region this summer.” 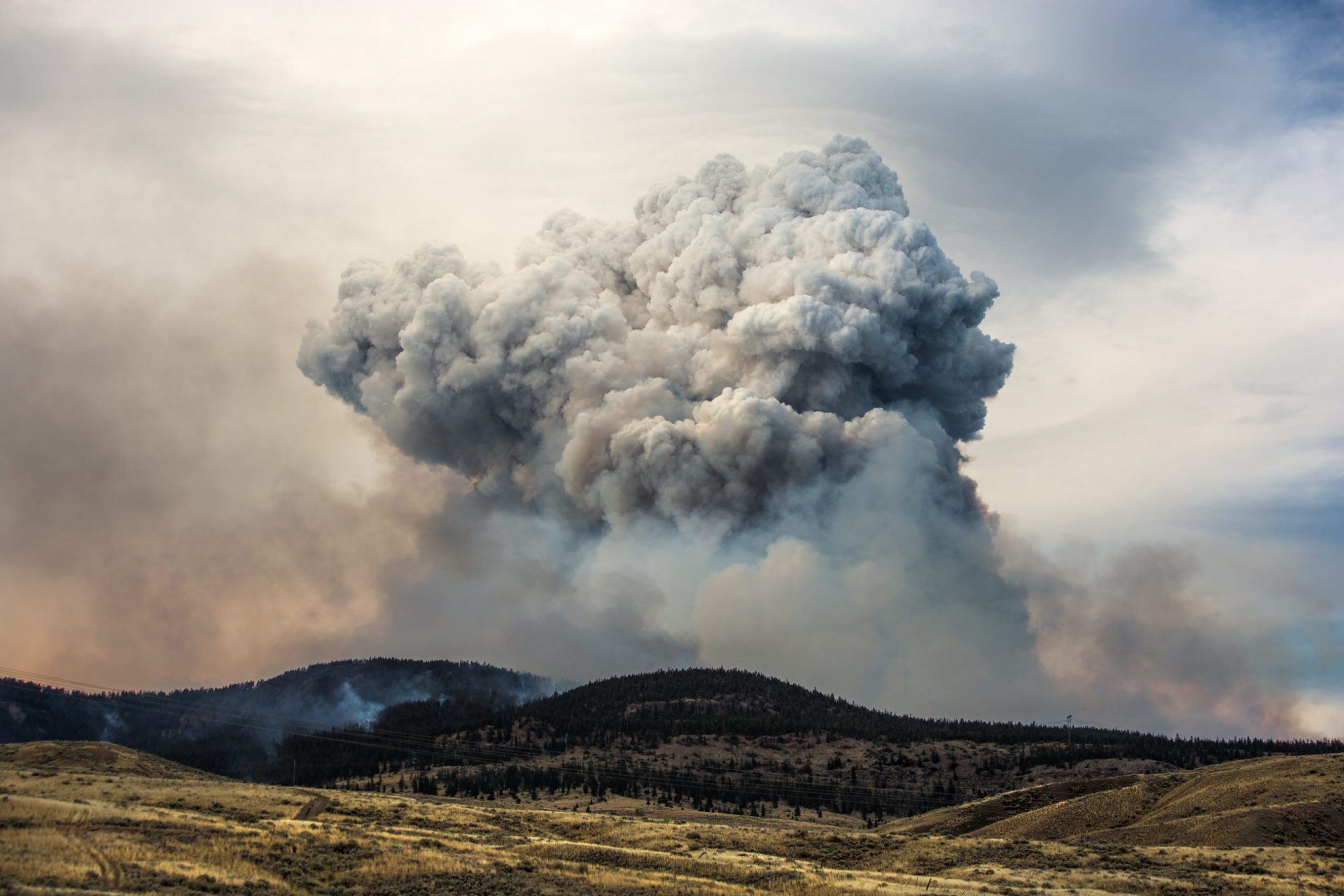 Thank You For Voting!

If you would like to make a difference, you can donate by clicking the button below: